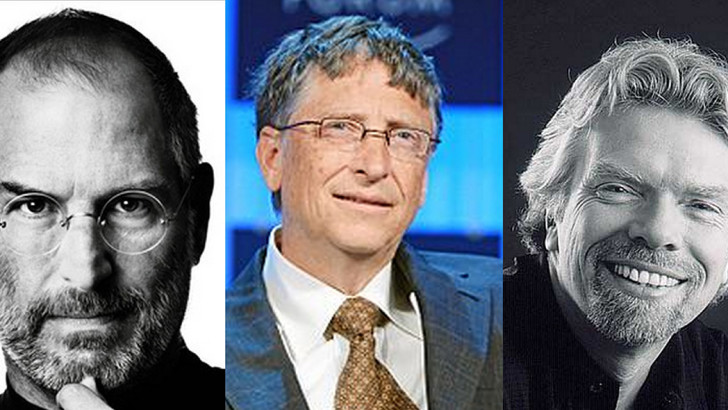 I’ve discovered that many people have funny ideas about success. They think that successful people never suffer defeats or discouragement or setbacks. They assume that anyone who has achieved extraordinary success must have been born under a lucky star or was created with a special gene that they don’t have.

But the super successful people that I’ve known in my life have all faced challenges just like everybody else and oftentimes have had to overcome what would seem like insurmountable obstacles in order to attain the success they enjoy today.

But I’ve also discovered some common behaviors that set them apart:

1. Successful people realize that they cannot afford the luxury of a negative thought so they plug into the positives! They associate with stimulating, positive people; people who encourage and inspire them, people who don’t ALLOW them to be anything but their best. Remember, we become LIKE the people we associate with the most.

2. Successful people set goals in all areas of their lives and continually visualize the successful outcome of their goals. They understand that “You have to SEE it first in order to BE it.”

3. Successful people have Self-Discipline – They know that it’s often what they do when they don’t “feel” like doing anything that will determine their success or their failure. They know that discipline is what will keep them working toward the goal long after the enthusiasm they felt when they created the goal is gone.

4. And finally, the common denominator of successful people is that they have FORMED THE HABIT OF DOING THE THINGS THAT A FAILURE REFUSES TO DO!

What are the things a failure doesn’t like to do? The very same things that you and I don’t like to do — but successful people do them anyway — and that makes all the difference.

People form habits and habits form futures. Form the habit of doing the things that failures don’t like to do and your future will be anything that you want it to be!